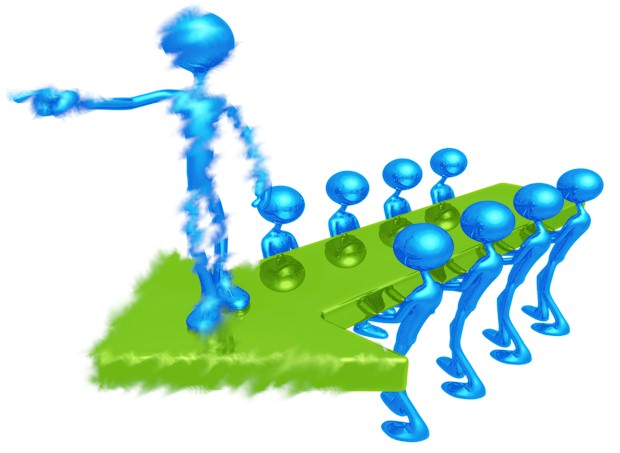 How can weak leadership and shaky decisions lead to peace and prosperity? They cannot! How can weak leadership and shaky decisions lead to peace and prosperity? They cannot.

Leadership is a vast subject, reams have been written about it. In my book, Audit of the Universe, this is classified under the heading ‘Endeavors of Man’. As a reminder, Audit analyzes the pieces of the puzzle that make up our Worldview, it helps us see, more clearly, the elements we’re dealing with to establish peace and prosperity on Earth. I try to bring out in the open, for scrutiny, what’s going on here on our planet. It’s not criticism, but it is critical information for our understanding.

Leadership is one of those more delicate issues because it does deal with specific people. Below is what the media is reporting, maybe it’s exaggerated, maybe there are even some untruths, sorry for that, but there’s an undercurrent regarding weak leadership at all levels, particularly of local, regional, national and international governing bodies.

Here are just a few examples I read in the press.

…Grace Mugabe has since grown into a powerful businesswoman and sees herself as a philanthropist, founding an orphanage on a farm just outside the capital, Harare, with the help of Chinese funding.

But a new road sign reading “Dr Grace Mugabe Way” – put up near the dusty piece of land near the Zanu-PF headquarters as delegates gathered for the party congress – shows how her ambitions have broadened in the last year.

The 49-year-old is believed to have earned her sociology PhD in two months from the University of Zimbabwe. (I admit the highlighting is mine, guess why.) Her thesis is reportedly about orphanages but has not been filed in the university library.

However, the doctorate gives the first lady gravitas – and within weeks of being capped, campaign material with her new title appeared at rallies around the country as she prepared to take over the leadership of the Zanu-PF women’s wing after being nominated for the role in August.

Her political rallies during her “meet the nation” tour have shown a new surprising side to the first lady – her sharp tongue.

Her main target was Vice-President Joyce Mujuru, and politicians linked to the independence fighter suddenly woke up to allegations of assassination plots. She said some of them had spent time plotting to oust her husband.

When Mrs Mugabe returned home from a trip to the Vatican in October, walking behind her husband, she openly refused to shake Mrs Mujuru’s hand.

At rallies she explained her behaviour, saying the vice-president should be sacked from government because she was “corrupt, an extortionist, incompetent, a gossiper, a liar and ungrateful”.

Here’s one supporter’s, Kudzanai Chipanga, Zanu-PF youth chairperson, viewpoint about Mrs Mugabe: “She hates corruption – she will be a good leader.”

What do you think? I’m not directing this question at Mrs Mugabe, but at her, the opposition and the Presidents’ leadership.

I live in France, as you know, so I’m more aware of the situation here than elsewhere. Here in France an associated leadership subject boils to the surface from time to time:

Does a leader’s personal life conduct have an effect on his/her leadership. Put another way, if you can’t run your personal life, can you run that of an organization, city, country?

Right now we’re in for a new go-round as Nicolas Sarkozy takes over leadership of the predominant UMP Party which brought him to his Presidency in 2007 but where, now there’s a bitter fight going on for the run up the next Presidency in 2017. It is felt his shenanigans have thrown discredit on that Office, not to talk about Francois Hollande and his hidden and open womanizing and the resultant best seller Merci pour ce moment, Thank You for This Moment by Valérie Trierwiller, that has literally brought his private life out in the open.

Moving on to Australia, a country whose leadership I tend not to follow, I read this: In an article that discussed Australian Leadership related to Larrikinism, which I’d never heard of. It is summarized as “an inextricable part of the Australian tradition of masculinity. It connotes a rare combination of egalitarianism, irreverence, resilience and loyalty” by Hannah Piterman  who also wrote, Despite former prime minister Bob Hawke’s admission of excessive drinking and womanising, he had the highest popularity rating of any prime minister since the introduction of public opinion polls.

Amazing but not unusual by any means.

Here’s a poignant analysis of the aftermath of the Ferguson, USA situation: Yet perhaps the chief unanswered question is, what kind of leadership will the region need as it tries to heal? In recent months, much has been made of the local leaders’ failures. Gov. Jay Nixon, Ferguson Mayor James Knowles and Police Chief Thomas Jackson were sharply criticized for their absence on the ground, and for the repeated missteps and bungled responses that undermined their coordination and their competence.

And now, as the area attempts to move forward, the leadership job before them will be even harder than managing the immediate crisis.

You can read some issues regarding weak leadership in Ferguson and beyond have before them, not just for upcoming months, but for generations.

Leadership is a very intricate subject. In a future blog post, I’ll highlight various aspects of it and show how it goes into the deepest recesses of a human being and his/her mind. I leave you with this thought. Those in the press, in the limelight, are not the ‘only’ leaders. You and I, each one of us, is a ‘leader’ in some and even in many areas. How do we exercise leadership?

You see, all of this including weak and strong, correct and incorrect leadership styles and methods play a role in how to reach real peace and prosperity here on Earth. How is leadership affecting you personally or on a regional or national level? Let us know in the comments below.

Since you read all the way to here… you liked it. Please use the Social Network links just below to share this information from The Explanation, Weak Leadership and Shaky Decisions