What’s my Negative Positive ratio about the World Situation? 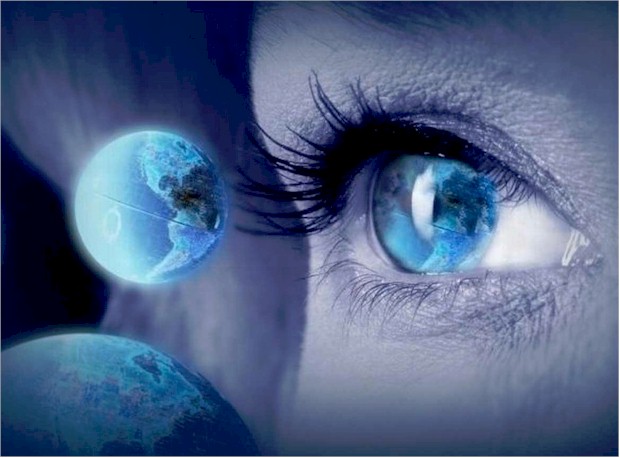 The correlation between Negative Positive assessments of what’s happening on the world scene plays a role on your worldview and your psyche.

As I embark on ‘Audit of the Universe‘, the second book in The Explanation series, this question of negative positive presentation of events, stories and evaluations has played heavily on my mind.

I really don’t want to ‘take negative positive sides’, the reason being, that it’s up to the readers to come to their conclusion as to the state of the world… and particularly where the reader thinks we’re headed in the next 10 to 20 or so years.

Just heard on the news here in Paris this morning that a report suggests that well over 40% of today’s jobs will be automated during that time period. Considering the unemployment we already have, is this good or bad news? Well, it all depends on your mindset and which side of the coin is uppermost in your perspective. You decide.

Examples of ‘good’ and ‘bad’ are generally pretty straightforward and at first my thoughts went to 60-40 in favor of the bad, considering a look at the world as a whole. Then I began to wonder about that. You’ll have to read the book… which you’ll be able to do online for free, when it’s published hopefully in 2015.

On Google+ I joined a community about ‘thinking’. So far there’s been mostly ‘quoting’ with agreement or disagreement… but no real reasoning or thinking, no explanations, no analysis. I was going to write ‘in-depth’ analysis, but the content doesn’t even come close.

But, today is Thursday, 27th November, 2014 and in the USA it’s Thanksgiving. So, let’s be positive.

I received an email from Sangrita Iyar journalist, nature and elephant lover. Here’s part of her message:

– … having been in the media for over 17 years I know all too well how the sensational and dramatic coverage by television news media focused on what’s wrong with our world is having a detrimental impact on our psyche.

– The reality is, there’s an incredible groundswell of activity toward peace, social justice, love and innovation that is unprecedented in the history of the world, but we hear almost nothing about it in the mainstream media.

– Well my heart-centered friend in California, Rochelle Marmorstein is determined to create a massive shift by focusing on what is good about our world through THE SHIFT movie starring: *His Holiness the Dalai Lama, Archbishop Desmond Tutu, Deepak Chopra, Marianne Williamson, Dr. Jean Houston, Barbara Marx Hubbard, Lynne Twist, actor Russell Brand, and many others.*

– And here’s the kicker! You may or may not know, but I’m in the post-production stage of my film “Gods in Shackles” – a film aimed at exposing the abhorrent torture of Kerala’s temple elephants in helping alleviate their pain and suffering.

The video presenting The Shift is above and it’s certainly worth a watch. I was impressed both by its quality and clarity of message.

There certainly are many people out there that are doing their level best to change their local surroundings and even beyond. There are some amazing people who move entire cities for their own benefit.

Take Aziza Chaouni who has spent 20 years of effort to restore the Fez River which winds through the medina of Fez, Morocco—a mazelike medieval city that’s a World Heritage site. Once considered the “soul” of this celebrated city, the river succumbed to sewage and pollution, and in the 1950s was covered over bit by bit until nothing remained. Aziza and her team have revived this river to its former glory, and in so doing have transformed the city of Fez in the process. You can see here story here.

We have much to be thankful for with people like Aziza, Sangrita  and Rochelle and thousands and millions of others who are trying and succeeding in making a difference.

There’s ‘bad’ and ‘good’, negative positive, in the world and its population. In our day and age, as certain of the testimonials in The Shift trailer indicate, we’re at a crucial crossroads in human history, which will overcome the other. Keep your eyes open and aware of what’s going on. The Explanation will be on the scene to help you understand if the proverbial half-full, half-empty glass is getting fuller or emptier.

Your comments are welcome below and remember to join the ‘total privacy, no-obligation’ mailing list (in the right) to stay notified of developments of this blog and its publications.

Since you read all the way to here… you liked it. Please use the Social Network links just below to share this information from The Explanation, What’s my Negative Positive ratio about the World Situation?