The Enigma of Big Bang. Was there 1 Incredible Beginning? 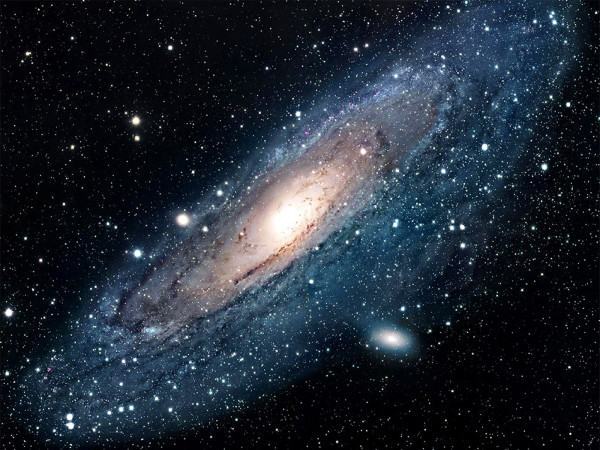 Big Bang: Enigma, from nothing to something

Enigma of the Big Bang. Our Galaxy in the vast, expanding Universe.

I’m inclined to begin this blog with an enigma. Whether one believes in Big Bang or not, that initial explosion that sent energy and matter flying out in all directions and is considered the start of space and time, there are some fundamentals that are going on in space that we can scientifically verify today.

The enigma of Big Bang continues. According to scientists, 13.8 billion years after Big Bang, the matter in the original pinhead is still speeding outward and its outward thrust will never end. Strange. Because every explosion on “earth” reaches an outward point and then collapses inward, whereas the Big Bang explosion takes an entirely different direction.

Think of the universe as a rubber balloon (as scientists have suggested), into which the primordial soup was poured, and imagine that you are sticking pins onto its surface. Now, pour more liquid in and the balloon stretches outward and the pins, representing galaxies, move farther away from each other—but as the ‘balloon/universe’ expands, the ‘pins/astral bodies’ remain in the same location even though they move farther apart.

And if the expansion was a millionth faster, the point particles and all matter in the universe would have been scattered like “dust in the wind,” spread in all directions so that it could never condense into galaxies. That is the reality of the Big Bang. But in our present moment, we have to ask: Why is the universe expanding at just such a speed? Why should it be so? How do we know it is so?

The Explanation undertakes to give plausible answers to these questions and many more. If you’re looking for a global worldview that makes sense out of the world we live in I suggest you sign up for notification of future posts (in the right margin).

Since you read all the way to here… you liked it. Please use the Social Network links just below to share this information from The Explanation, The Enigma of Big Bang. Was there 1 Incredible Beginning?