Nuclear Power and Waste – A Dilemma of the 21st Century 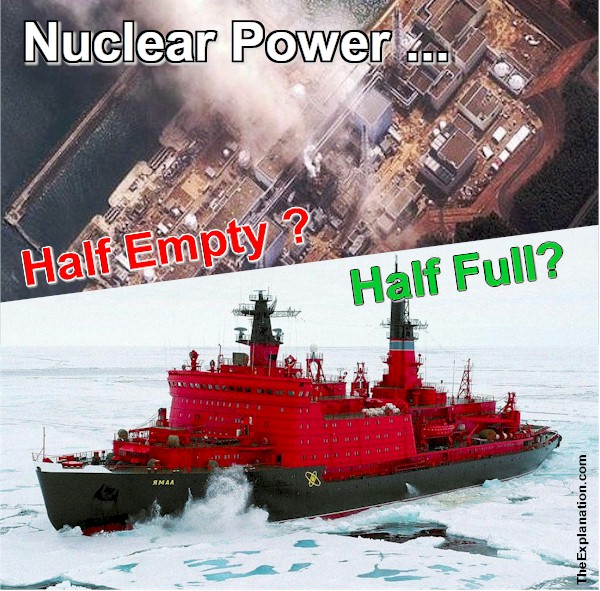 Nuclear power has become one of the major controversies of the 21st century—clean, cheap power versus dangerous waste and possible accidents. The issues are many, and the stakes are high.

Nuclear power has become one of the major controversies of the 21st century. Clean, cheap energy versus dangerous waste and possible accidents. The issues are many, and the stakes are high.

We stand on the spot where we first touched down in Inventory of the Universe Chapter 2 when we journeyed through the atmosphere. The night is so black we see only the vague outlines of trees and perhaps a house or two nearby with the faint glow of electric light in the windows. House lights cannot compete with the sight above our heads.
(Audit chapter 1.1)

The starry sky beckons our gaze. There is no light pollution where we are so that we can see the star-filled pavilion in its entirety. There are no clouds—however, clouds of gas play a role in the formation of the star spectacle that entrances us.

Observing the stars and planets and thinking about baby stars being born right now as we stand here leads us to ponder: what more is out there? Gazing up at the stars has led man to expand his knowledge outward as he explores the universe with what tools he creates and inward as minds think about the possibilities of life.

By now, we are used to these moments of considering what was right under our noses. Or, above them in this case, and have learned to expect the unpredictable.

We’re going to do an audit, starting with the atom. We’re starting another journey with Galacti filled with real-life examples to help us analyze and even decide whether the half-empty/half-full glass is getting emptier or fuller.

We have seen the atomic and subatomic level—but atomic and nuclear power forces are at work every day, in minute and large-scale ways. The following three stories presented by Galacti will invite us to explore this topic. 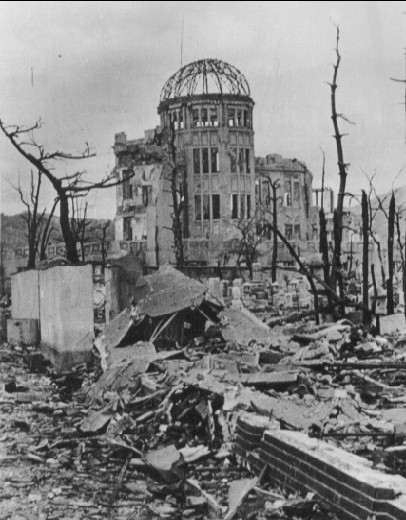 The idea of nuclear power evokes everything from awe to images of atom bombs dropped on Hiroshima and its ensuing destruction.

The idea of nuclear power evokes everything from awe to images of ‘mushroom clouds’ as well as the atom bombs dropped on Hiroshima with the ensuing destruction of the ‘Atomic Dome.’

Galacti is quick to point out that Japan shut down 52 of its 54 nuclear reactors following the meltdowns at Fukushima-Daiichi.

Also, Russia has harnessed atomic power to transport liquefied natural gas from Norway to Japan via the Arctic/Northern Sea Route—through the ice. In this story, a Greek-operated carrier shipping the clean natural gas follows three Russian atomic icebreakers that embark from the Norwegian port of Hammerfest and cut swaths through the ice of the Bering Strait.

The route, shorter than the traditional southern shipping lanes through the Suez Canal, saves fuel and reduces pollution…all of this is possible thanks to atomic power, to the small reactors, 52 kilograms (114 pounds), the size of a female Japanese judo champion, that power the icebreakers. 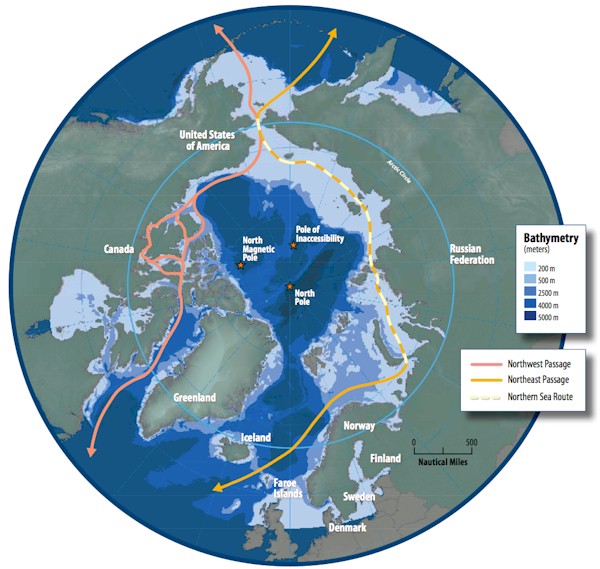 The Northern Sea Route. Nuclear powered ship breaks the ice in Bering Straits to allow regular cargo to pass through.

Galacti and our tour group find both a negative and positive aspect to nuclear energy: the bombing of cities, meltdown, contamination and the powerful icebreakers which are helping to supply the natural gas Japan has been relying on ever since the nuclear power

Imagine a string of earthquakes 4.5 and above on the Richter triggering a nuclear meltdown in Rajasthan, India or Laguna Verde, Mexico, or Angra, Brazil. If you are in such ‘earth-shattering’ events, you may not think to ask, ‘By the way, is there a nuclear power plant in the neighboring country? How many? How many under construction?’

We all have heard of the disaster of Chernobyl and the tsunami/earthquake (8.9 on the Richter) that triggered the meltdown at Fukushima-Daiichi. But seismic activity in the region’s surrounding locations, with one or more active nuclear reactors as well as ones under construction, seems like a scene out of a James Bond movie. However, with North Korea’s September 2016 nuclear test triggering a 5.3 earthquake, citizens around the globe have taken notice.

German protesters converge on a nuclear waste storage site in Gorleben, Germany. The atomic dump is notorious, with its tunnels closed off, as a sign in red German letters warns. This facility contains barrels of toxic radioactive waste such as irradiated nuclear reactor fuel, liquid, and solid waste byproducts, nuclei formed by the fission of heavy elements.

Protesters from all over the world, whose voices are amplified by news reports from CNN and the BBC, protested this train at its point of origin in France and the Gorleben facility. The train’s nuclear containers, massive white hulks containing 123 tons of spent fuel, carry the dangerous waste (one Greenpeace scientist measures the radiation at about 4,000 counts per minute or the same level as Chernobyl) to the abandoned mine in Gorleben. At the same time, trains will carry spent fuel for reprocessing from East Germany to a facility in Russia.

Hundreds of anti-nuclear protesters lie on the tracks in an attempt to stop the train from reaching the temporary dump. The abandoned mine facility is the closest solution to a high-level repository for nuclear waste. None of the 31 countries that have nuclear power plants or the 45 countries considering atomic power possesses an advanced nuclear waste storage facility.

The Gorleben mine site or the hotly contested Yucca Mountain site in the U.S. are the most advanced solutions humankind has yet proposed. Gorleben is only a temporary storage site, and as of this writing still awaits its ultimate destiny.

International peace teams believe that the Gorleben radioactive waste is a threat to safety and liberty. Already international groups note that, inside a similarly converted salt mine now serving as a storage facility, radioactive brine has been leaking into the ground for two decades, and there are severe doubts about the viability of the long-term salt mine storage.

Rather than preserving the metallic, off-white or yellow silo-like CASTOR (cask for storage and transport of radioactive material) containers of nuclear wastes, the salt may destroy them, since geological drillings have proved the salt is unstable, and cause leakage long-term. Already policymakers in India are pointing to Gorleben as a sign that India should not rush to expand its nuclear program.

We leave off this hot topic since there is much more to explore on the subject of atoms and in the realm of space.

This post is an excerpt of chapter 1.1 from Audit of the Universe

Since you read all the way to here… you liked it. Please use the Social Network links just below to share this information from The Explanation, Nuclear Power and Waste – A Dilemma of the 21st Century