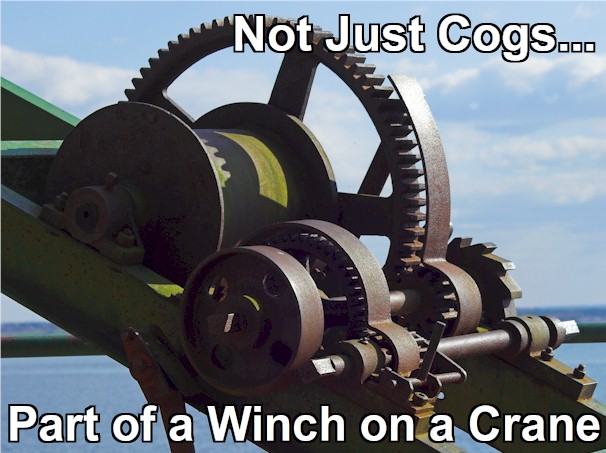 Yes, this is the 100th blog post for The Explanation. Where have I come from, what have I accomplished and where am I going? I thought that the big picture would be an apt subject. Let me be honest and open. So far, this blog has not had a lot of impact. It doesn’t get hoards of visitors, and when they come, they don’t necessarily spend a lot of time. I think the images that accompany the blog posts get more attention that the posts themselves.

Seeing the number of visits could be discouraging, and frankly, sometimes it is. When I started, I thought it might have a wider impact and a larger audience. I thought the controversial subject matter would grab more attention. It hasn’t really had that effect.

Am I to conclude it has failed, that the effort is to no avail. It might surprise you, but not at all. Considering the way I’ve broached these subjects … expanding them … showing the real contradictions … but NOT giving solutions, just telling readers ‘bide your time, answers are forthcoming‘, yes, in today’s breakneck society which wants everything yesterday, that’s not the correct strategy.

But, to be right up front, it’s the strategy I’ve adopted for one reason only: If we don’t get a picture of the WHOLE, we’ll never find any answers to the pieces. I was talking to a friend today who is a naturopath, alternative medicine, he tries to help people with an overall approach to their health. It is not a pill for this ache and an ointment for that pain.

Those local aches and pains can be symptomatic of a more general trouble. He takes a holistic approach. Such an approach takes into account, not only the person but their environment, be it at home or at work, their physical and mental outlook. Much is involved and most doctors only deal with their ‘specialty’, they can’t and don’t take the time to look deeper.

It’s that interest in the periphery, in what’s going on beyond the ‘body’ that is the holistic approach. It’s only when you put all, or as many of the pieces together that you can make some sort of diagnostic. Most people aren’t even aware of how their environs play on their health. Few broach this important subject.

The Explanation is taking the time to deal with the periphery …
always relating it to the whole puzzle picture.

In fact that’s why I have written the first two books of The Explanation Series. One could say they have nothing or very little to do with the KEY subject I intend to deal with: How to bring peace and prosperity to Earth. What has Inventory of the Universe and Audit of the Universe got to do with that?

Well, everything … because a lot of people have heard about the Universe … but really don’t understand fundamentally … and I do mean fundamentally, what it is. I’m going to summarize here in one short sentence:

This becomes extremely clear from an ‘Earthy’ point of view. Simply because we’ve scrutinized our planet inside and out, from North to South and from East to West. Today we have incredible scientific tools to measure just about anything and communicate those findings to a central location for the most detailed analyses imaginable. We have more information about all the pieces than we can even digest.

Yet, Earth is presented to us as pieces, pieces and more pieces. It’s not presented the way it should be: Earth is systems within systems which systems, as processes within processes with more processes. Take an instant to realize something.

You cannot have ‘flora’, all the forests, grass, plants and phytoplankton, the miniscule algae in the oceans UNLESS you have animals! Why? Because where would the flora get the carbon dioxide it NEEDS to live on? There’s a PROCESS of perfect exchange going on between the flora and the fauna kingdoms. You can’t have one without the other.

If you look at the category list in the right-hand column, you’ll see that I’ve expanded 10 major systems (ten chapters) in Inventory and 14 (fourteen chapters) in Audit. And that’s what the 100 blog posts have covered. Just expanding these ‘pieces’ and showing how they ALL tie together.

Now, allow me to add a further explanation. It doesn’t bother me in the least that people don’t grasp this concept. That they’re not falling over themselves for more information. But, I have to write this information because, as you’ll see in due time (there I go again!) it sets the stage for book 3, Origin of the Universe.

When we get there and start giving you answers about where the Universe came from, how it, and especially Earth got to be the way they are, and above all WHY there’s a Universe, WHY there’s such a habitable planet and WHY it’s populated by humanity… estimated at maybe 100 billion people over the history of mankind and WHAT is going to happen to all that humanity… then, and possibly only then will it become clearer, maybe even clear about those systems within systems within systems, where Inventory and Audit take their rightful place in this epic scenario that is being played out here on our world stage.

In the meantime, on to the next 100 posts… and you can go a little further by joining our quest for holistic answers. Sign-up in the right-hand margin.

Since you read all the way to here… you liked it. Please use the Social Network links just below to share this information from The Explanation, The Explanation hits 100 Blog Posts