Balance of Animals in all Ecosystems Impacts Humans Positively or Negatively 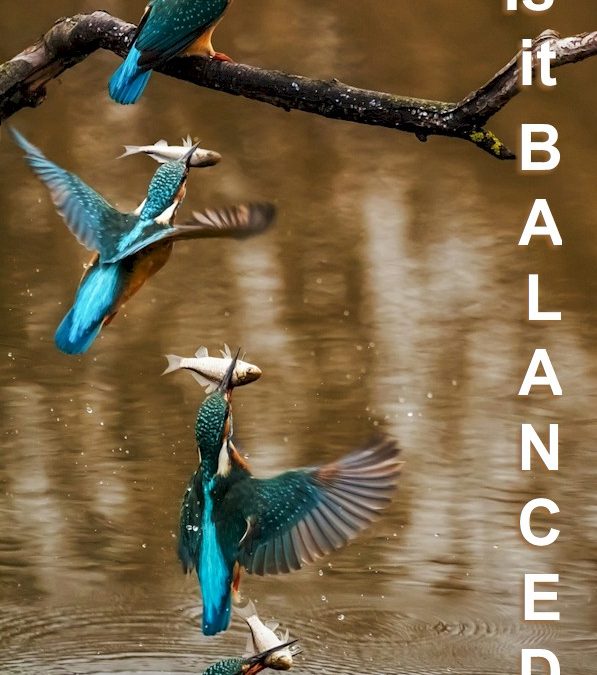 Tipping the balance of our fauna worldwide with trophy hunting and invasive species. Are we on the brink? 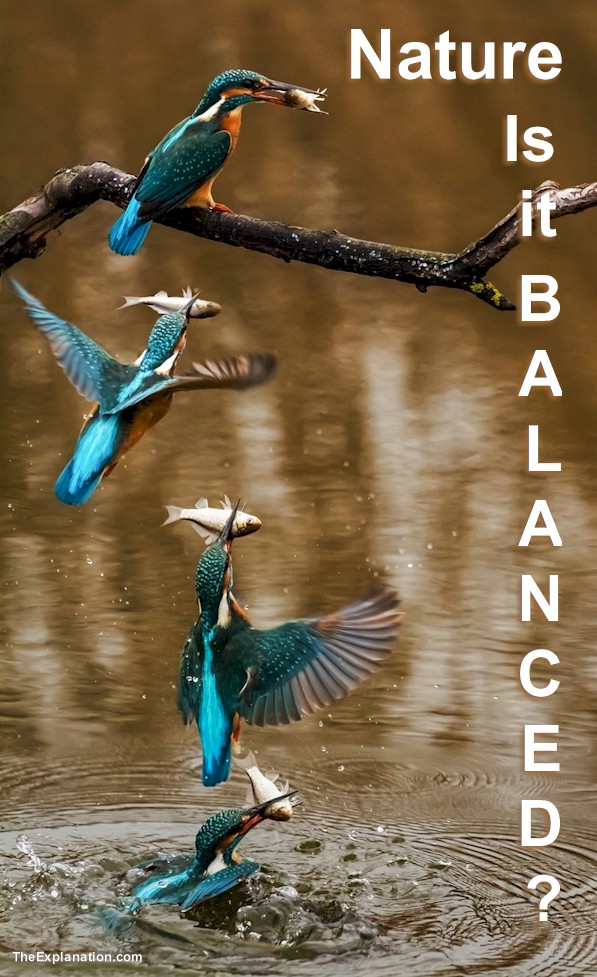 Nature, our environment, animals, fish, birds. Is humanity helping keep it all in balance?

At the intersection of animals, we view as possessions, and those we perceive as threats are the animals we hunt for trophies. We kill approximately 100 million animals each year as hunting trophies, including threatened and endangered species like lions, polar bears, and rhinoceros.
Audit of the Universe, chapter 6.3)

Although this seems barbaric to some, there is strong evidence that sport hunting plays an essential role in maintaining a balanced ecosystem. There’s even more evidence that hunters and fishers are among the most vocal supporters of environmental conservation. Much like the original farmers and herdsmen cared for animals so their supply of meat wouldn’t end, hunters and fishers understand that damage to the environment threatens their ability to hunt and fish. They go to great lengths to protect the environment their fish and game call home and to preserve it so they can share their pastime with their children.

Poachers are an exception to this hunters-as-stewards-of-animals situation. These parasitic humans kill or capture exotic animals for profit, violating national and international laws as they do so. Since they are already breaking the law, poachers pay little attention to laws about animal cruelty. United Nations research reports that illegal hunting and trapping of exotic animals could eliminate the wild populations of several species of rhino, gorilla, and tiger by 2020.

The least healthy relationship with us likely belongs to those animals with whom we have no affiliation. According to figures from the Center for Biological Diversity, we have endangered thousands of species of amphibians, birds, invertebrates, and reptiles primarily because we are destroying or fundamentally altering their habitats. As we require more and more land for living, farming, mining, and even waste disposal, we take that land from areas that were once safe homes for animals.

This kind of destruction also happens when humans attempt to eliminate an “enemy” animal by aggressively killing the top-level predator. It upsets the local ecosystem and can endanger species we never even knew existed. For example, killing all the wolves in an area allows the deer population to rise. Those deer eat more local plants than is sustainable, leading herbivores in the area to die of starvation. That same over-consumption of plants leaves less shade on the nearby river, harming that ecosystem as the water temperature rises.

In the ocean off Japan, swarms of 450-pound jellyfish appear in populations of hundreds and thousands. These giants – called Nomura’s Jellyfish – have existed for eons, but only began appearing in such large numbers recently. Like the algae blooms we discussed in Chapter 15, this is a sign of an imbalance in the ecosystem these creatures inhabit. Scientists are still investigating the causes, but a betting man would put his money on the unanticipated, unintentional result of something we did.

“Fauna creates a system, and like all systems, it must be in balance to properly work,” Galacti says.

“True. If a car had tires of four different sizes, it wouldn’t go very far.”

“Nor would the ride be very comfortable,” he replies. “Fauna in nature lives in a state of competition. In ecosystems left to themselves, the animals form a balance where no species becomes dominant. If you transplant a new species into such a system, one with no natural predators or which thrives especially well in its new environment, it can overrun the area to the detriment of other species and of itself.”

The image of a brown tree snake forms in my mind. Humans introduced this snake to Guam and other Pacific Islands to curb the growing rat population. That plan worked, but we forgot to take into account one small fact: snakes find birds delicious. The island of avians, having grown and developed in an environment devoid of snakes, had no defense. Many species of birds are now extinct or facing extinction because of brown snake predation.

Other species with similar, if not as drastic, invasive effects include zebra mussels, mongoose, and raccoons. King crabs are wiping out fish in certain areas, and Asian carp are threatening the Great Lakes after taking over parts of the Mississippi and its tributaries). In all cases, we humans brought the unbalancing newcomer to the party, most often for good reasons—but we did not anticipate the potential consequences.

Until the past few decades, we allowed this kind of species importation without any oversight or restriction. Since the 1970s, though, we have become more aware of the destructive potential of invasive species. As of this writing, over 100 countries have signed biodiversity laws aimed to restore or maintain proper balance among fauna and flora species.

Galacti gestures to all the animals in the park around us. As I look at each one, my mind fills with visual impressions of how that species has fared at the hand of humans, the dominant form of life on land.

“When we were with the plants,” he says, “we saw how humanity’s relationship with the earth moved you further and further from your connection with the world of plants. Much the same has happened to your relationship with animals. As your daily lives have drawn away from the animals, you have noticed less the impact your decisions have on those you share the earth with.”

Man is the highest form of life on Earth, but we live alongside and share our planet with animals and plants. Balance in our relationship is essential for their as well as our health and well-being. We must ask ourselves: based on the evidence scrolling through our mind’s eye, have the last 10 to 20 years been to the benefit of the animals, and even to ourselves? What trajectory are we following concerning our relationship with nature and animals in particular?

This blog post is an excerpt from chapter 6.3 of Audit of the Universe.

Since you read all the way to here… you liked it. Please use the Social Network links just below to share this information from The Explanation, Balance of Animals in all Ecosystems Impacts Humans Positively or Negatively